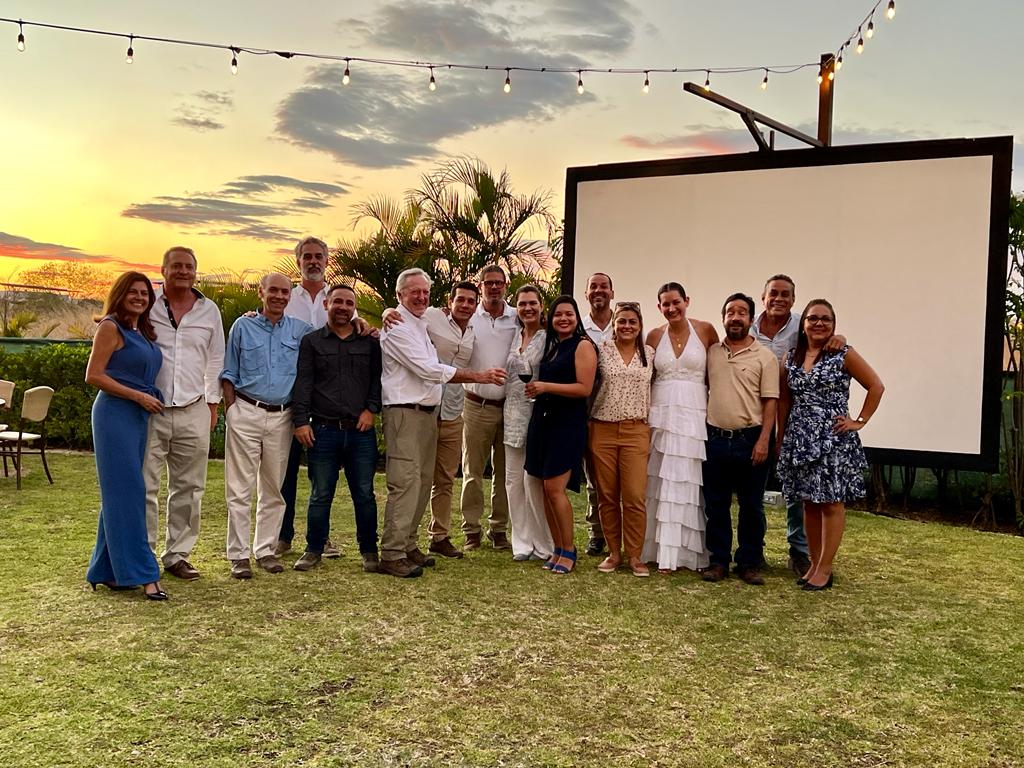 The Nya real estate project (“Nya” means “tree” in the indigenous Chorotega language) is now underway with earth movement and infrastructure construction on its 900-hectare property in Liberia, Guanacaste. The mixed-use project has an integrated vision of sustainability and will include homes, a Marriott Courtyard hotel, a crystalline lagoon with Crystal Lagoons technology, shops, and a free trade zone in the vicinity of Guanacaste’s international airport. Construction will take place in stages, becoming a steady source of job opportunities in its construction and operation stages.

“Nya is being developed on land that had initially been considered for the Discovery theme park. When the international corporation changed its internal strategy, the brand decided to withdraw from that initiative. The vision of creating a project to attract investment, domestic and international tourism, jobs, and economic development to the area, however, led several of us original investors, plus new and prestigious partners, to rethink the project,” said Nya CEO Manuel Freer.

Freer explained that the area’s municipal governments (Liberia, Carillo, Cañas, and Bagaces) have issued a decree of public canton and regional interest due to the positive impact the project will have on the province of Guanacaste. Nya has been created with a view to integrating it into the community where it is being developed, providing jobs and stimulating the local economy, but also generating accessibility and recreational spaces for area residents. Once vertical construction begins in the last quarter of this year, it is estimated to generate approximately 600 direct jobs.

For his part, CINDE Managing Director Jorge Sequeira stated, “Within the framework of our agreement with ICT, this project demonstrates the favorable impact foreign direct investment (FDI) has on communities as an engine for faster economic recovery, driving formal, quality job opportunities, productive chaining, and the integrated well-being of local residents. Tourism is still a key sector in our country’s economy and needs to return to its pre-pandemic numbers, when it contributed 6.2% of the GDP at the end of 2019.”

“FDI is without a doubt a vehicle for this, and we are confident that if we work together, a development such as this will help boost Guanacaste’s economy while at the same time generating spillovers at the national level,” he added.

The new group is comprised by Ciudad Nya GTE S.A. and Nya Development GTE Ltda. The member companies and partners in the Nya project include Grupo Do It and Urban Partners as co-developers, EDICA Ltda. as general contractor, PEDREGAL (tasked with the first infrastructure stage), MultiFRIO (responsible for climatization), and several international investors. The group has decades of real estate development experience.

What will this stage start with?

In recent years the partners have been focusing on the financing for the designs, drawings, and respective permit applications. In this phase it is starting with earth movement and enabling of utilities and infrastructure. Four residential towers will be built with a total of 348 condominium units ranging in size from 67 m2 to 182 m2; the first units are expected to be ready by the end of 2023.

The commercial area (including shops, restaurants, and entertainment) will also be built in this stage, along with the first crystalline lagoon with Crystal Lagoons technology in Costa Rica and a sports and wellbeing center.

Freer also explained that they already have SETENA’s environmental viability approval for the residential and commercial areas as well as the free trade zone. In addition, they have water concessions and are operating a quarry concession on the property.

John Scheman, president of the developer group, estimates that the total investment for the project kickoff and construction of this phase is around $100 million, which includes infrastructure development for public utilities, roads, designs, drawings, and the permits needed to start work on the first stage of Nya.

“With a view to consolidating our master plan vision, in Ciudad Nya we are open to new partnering, financing, and strategic partners interested in joining the project for the next stages,” explained Scheman. 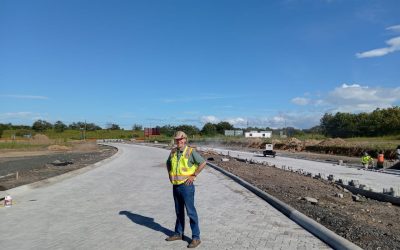 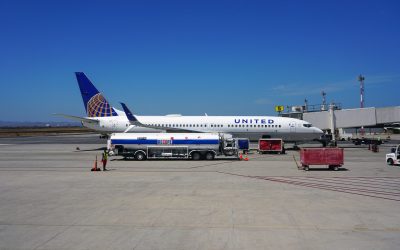 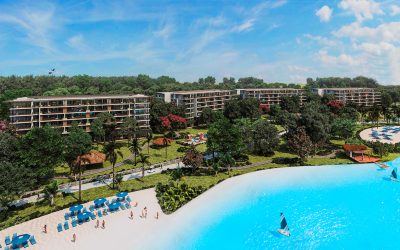